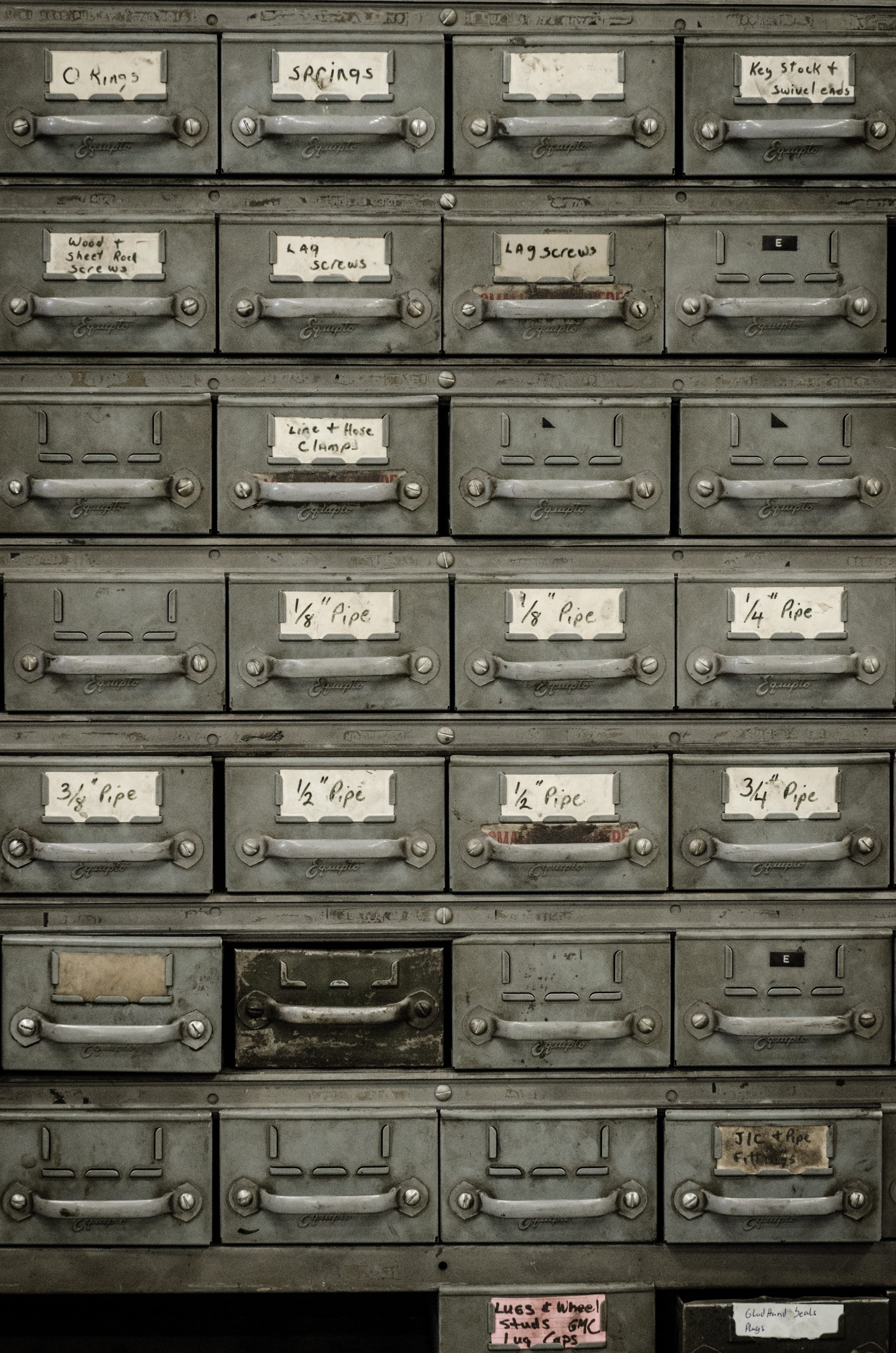 Since I’ll no longer try for regular and comprehensive research roundups, I’d like to share a few of sources I’ve found for new civic tech research.

A couple of notes, before digging in:

Here’s some of the sources I’ve relied on for the last couple of years, with notes on hat makes them useful.

This is my main fix for academic work, and I’m continually impressed by how much shows up. The results are plentiful, and easy to skim. If anything, the biggest time suck comes from chasing paywall workarounds, or trying to get in touch with the authors whose work look amazing but aren’t yet out (dissertations and conference papers).

Also, when considering terms, note that you get a lot more when you search in the body, not just in title, but using multiple terms, in-title searches capture 95% of what I find in body searches.

I go directly to handful of journals to scan for academic research that my google search alerts might. I’ve found the following to be most relevant. It’s easy to set up notifications.

Otherwise, the LSE Impact blog regularly has content that is relevant (if peripheral) especially regarding ethics and methods.

For serious methods discussion, the economics blogosphere is the place to be. There’s dozens of great sites. I track the Bank’s Development Impact Blog, and IPA’s weekly links (on Chris Blattman’s site) most closely. Andrew Gelman’s blog only very very rarely has anything topically relevant, but if you care about quant methods, it’s almost always a good read.

GovLab’s Digest is the most immediately relevant and well-curated source I know of for civic tech evidence. It comes out weekly, is easy to skim, and has a nice mix of research, commentary, news, and practical tools.

Sunlight’s Today in Open Gov, the Civicist from Civic Hall, and TAI weekly are by far the most demanding lists in my feed. There’s so much to read and research rarely pops up. But so much of it is good that I still read every single bit. Power 3.0 has good stuff on info and civic space in an authoritarian context, but tech-focus is a rare.

CitizenLab (the Belgian start up, not the canadian research center) just suggested 8 Civic Tech Newsletters to Keep up With (all of which are good) and puts out  their own Civic Tech Reads of the Week.

I also keep an eye on a few peripheral fields, I keep an eye on. Platformland occasionally updates a useful reading list on government platforms. Public interest technology seems to be an ascendant meme, and Bruce Schneier maintains a list of resources, but it seems to generate more programs that evidence.  I also find it worth watching the firehose that is GovTech. Most of the content is highly specific with a US focus, and there’s lots of it, but it’s easy to skim and has occasional gems.

Lastly, and often most importantly, there’s a handful of people on twitter regularly tweeting out useful research from the civictechnosphere. Most notably, I keep an eye on the inimitable @participatory and @RebeccaRumbul.

So that’s what I track, I’m sure there’s lots of stuff missing from this list, and I’d love to hear what others use. Let me know in a tweet or email.