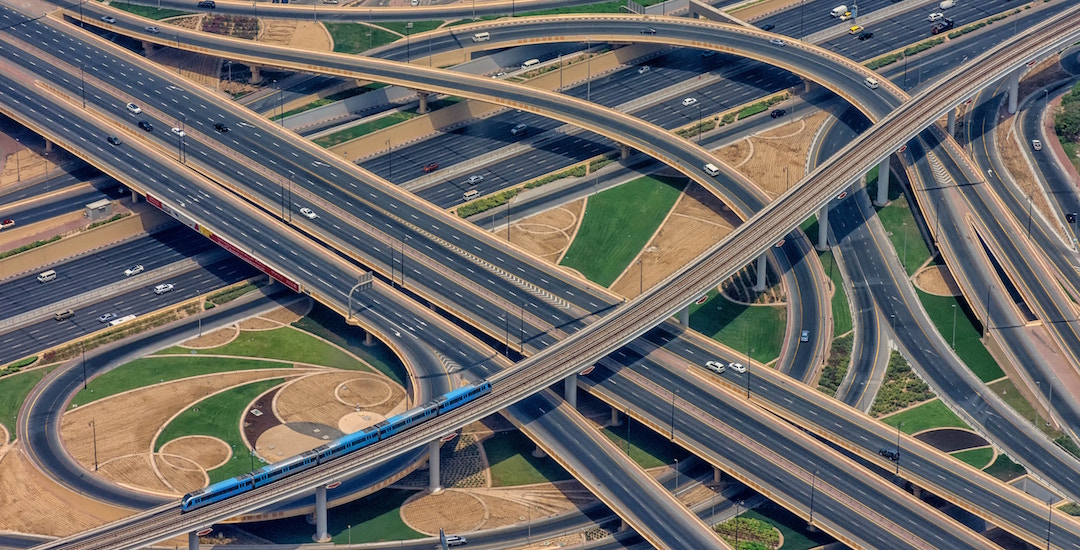 It is possible to build a culture of evidence in a field previously not known for it. The development of the accountability agenda in humanitarian aid following the catastrophic response to the 1994 Rwandan genocide shows how a culture of self-reflection, improvement, and holding each other to account — however imperfectly realized — can be traced to the realisation of failure as a sector.

That’s @SIMLab‘s @techladylaura ‏ arguing for a culture of evidence within ICT4D. I’m not sure the humanitarian sector is a strong analogy, and evidence evangalists in ICT4D might do better to strategize at home.

The humanitarian discourse draws on more immediate fundamental emotions of solidarity that development, and I’d argue that numbers and accountability are both uniquely hard wired into that field. It’s also largely free of the hipster/start-up culture that has been such a hallmark of the ICT4D funding and conference space (traced back way before Rwanda). The most important distinction between these spaces might simply be to imagine a how program staff consider the costs and benefits of  generating and using evidence in each field. In the humanitarian sector you have to do it and there are tools built into programming. In ICT4D it’s a mysterious hassle with no clear benefit.

So yeah, culture, but that’s a little chicken-and-egg-y. The thing is, no one would disagree that stronger evidence-use would help the ICT4D field stop spinning it’s wheels. But that doesn’t tell us how to get there. Practical tools and donor engagement are important, and initiatives like http://merltech.org/ are a great contribution. More convincing stories about how evidence actually strengthens programs would help this resonate with a broader audience. Someone should start a blog.