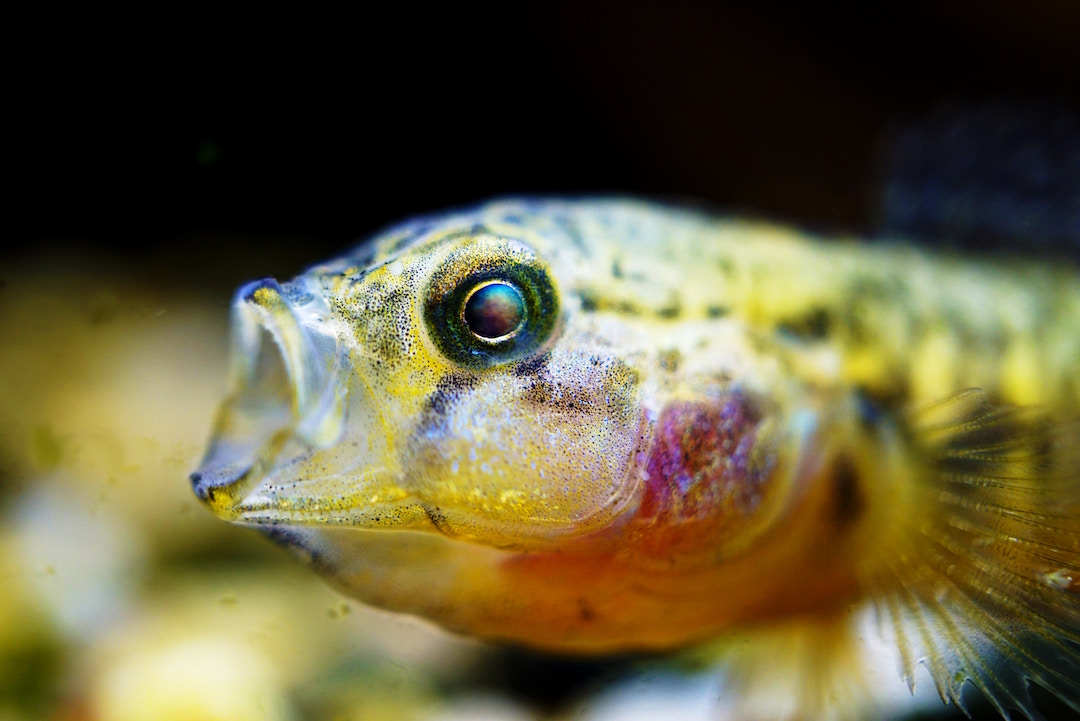 This blogpost describes an MAVC learning event, which in turn identified “7 streams of tech-enabled change that have proven to be effective in pursuing accountable governance.” Those seven streams are listed below, and while they represent a useful typology of tech for accountability programming, they do not represent activities that connect governments with their citizens.

Quite to the contrary, the below streams represent either one-way broadcasting of information, communication that doesn’t reach governments, or intermediation that is per definition placing barriers between people and their governments. Here they are, with my brief read for each:

Don’t get me wrong, there’s lots of interesting and important work that could be described by these streams, but generally, none of them represent bridging the gap between citizens and the institutions by which they are governed. That happens *so* rarely, and we don’t really understand its implications when it does.

This matters because it happens all the time, yet this community earnestly assumes that closing that gap matters. We talk about accountability and responsive governance as achievable end goals, but throw the words around too loosely, obscuring what it actually looks like on the rare occasions when it does happen. If we can’t easily distinguish between the tactics being employed and the outcomes they pursue, or between actual interaction and simple shouting across the citizen-state divide, we might as well pack our bags and call it a day.

Also, actual interactivity between people and government institutions is the focus of my research, so seeing it too loosely bandied is kind of a pet peeve.

Anyway, the rhetoric of connecting governments and citizens doesn’t show up anywhere in the post body or the referenced report (Codebridge might be a qualified exception, pg9). Which makes me wonder, is this just click bait for accountability junkies?