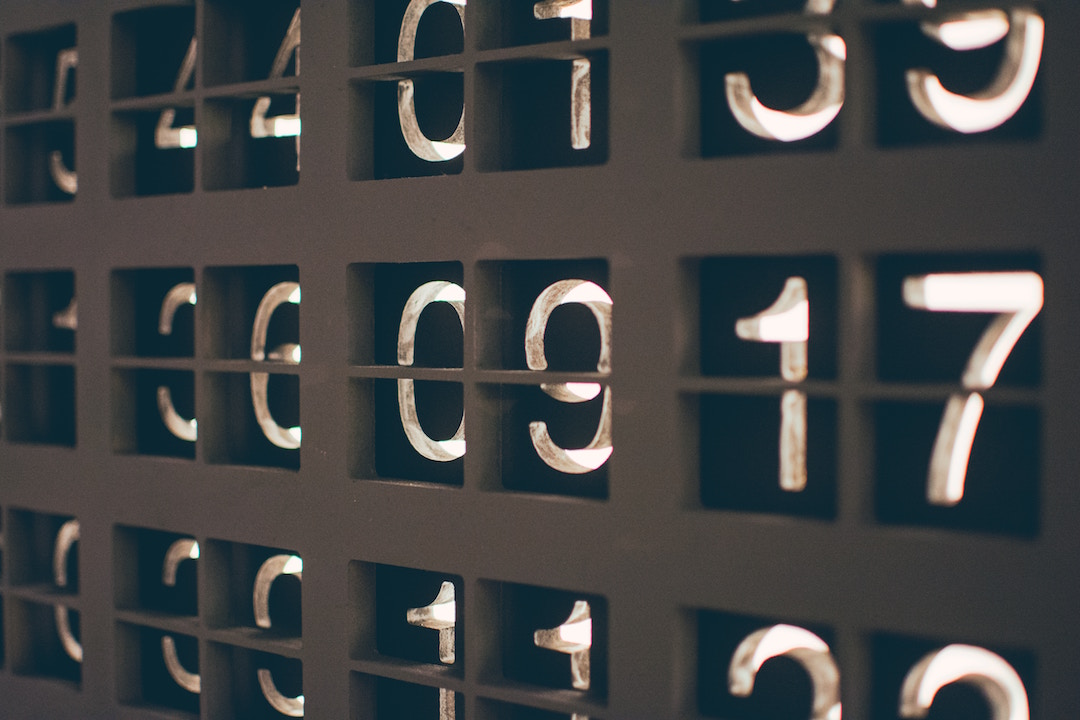 I read this For you

What is it: Governing by rankings: How the Global Open Data Index helps advance the open data agenda, online report (I pdf’d it for you, at 25pgs)

Main point: GODI rankings are motivating government actors, but largely as a function of their simplicity, which can have perverse effects, and isn’t as useful to other stakeholders.

This is an important collection of anecdotal observations, which should confirm support and commitment to GODI from the international community. It should also motivate a more careful and thorough approach to the same research question, to produce useful insights for strategy and design.

Analysis is based on a review of relevant policy and program documents in three countries, plus 12 interviews (distribution is unclear). This report seems to be based on causal information gathering, no methodology is described or apparent.

Where’s it coming from:

This is research by a PHD student, commissioned by Open Knowledge International, so presumably intended both to inform their own strategic thinking, and and to demonstrate impact to donors. It wants to find impact.

Yes, if you’re a donor or someone else who supports this type of work. This report provides useful preliminary evidence that rankings like GODI can make a difference. Support this.

But if you are concerned about the more nuanced issues surrounding how rankings like GODI motivate change, and what this means for their design, this report will leave you wanting. More and more rigorous research is needed to answer pressing questions about these types of initiatives motivate change and set policy agendas in different contexts.